This lofty mountain peak is the highest of Hidukush range. Tirich Mir can be viewed from a higher place of Chitral Town (Like roof top of the hotel where you stay) in a clear weather. It can also be viewed from the palace of Chitral’s King. This mountain is also highest in the world apart from Himalaya and Karakoram ranges.

Geographically, Pakistan is a climbers paradise. It rivals Nepal for the number of peaks over 7,000 meters and is home to the world’s second tallest mountain, K2, as well as four of the world’s 14 summits higher than 8,000 meters. Concordia in the Karakoram mountain range was covered with a seasonally unusual amount of snow. The unexplored or the hidden valleys of chitral", Upper chitral consists of eight valleys, these valleys are less touristic but they have all the things to offer which can attract domestic & international visitors.

The world’s second largest mountain, the 8,611 meter high K2 (seen in the distance), and the 8,051 meter high Broad Peak (R), are illuminated by the moon at Concordia, the confluence of the Baltoro and Godwin-Austen glaciers, in the Karakoram mountain range in Pakistan. 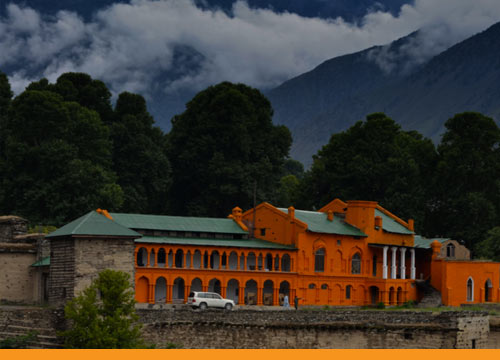 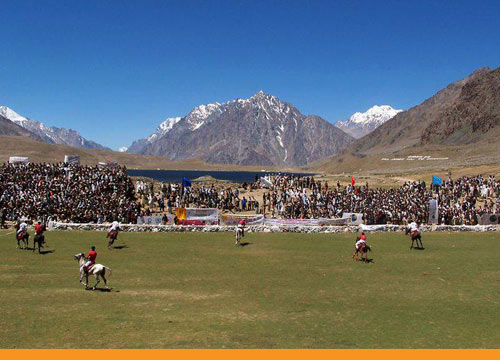 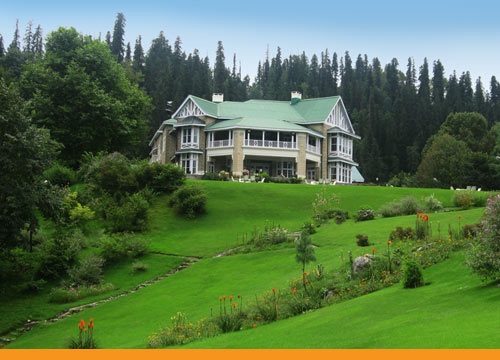 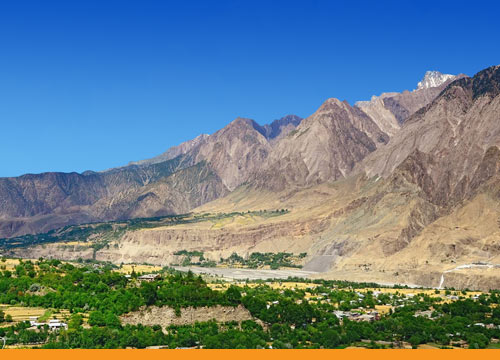 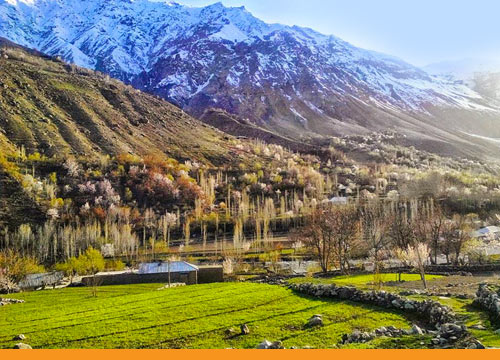 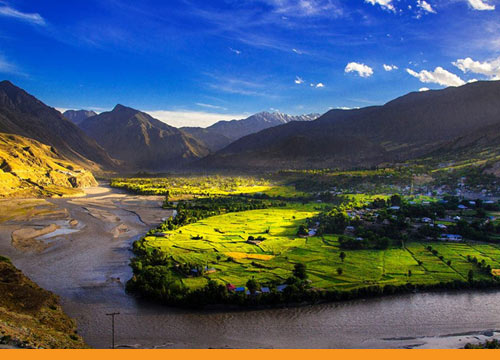 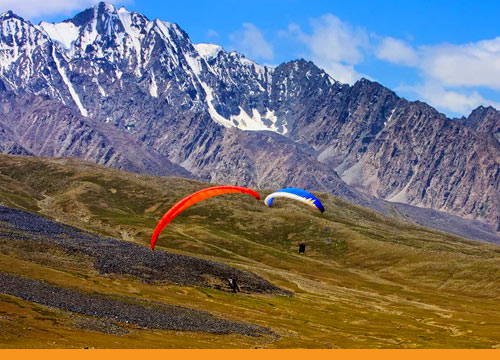 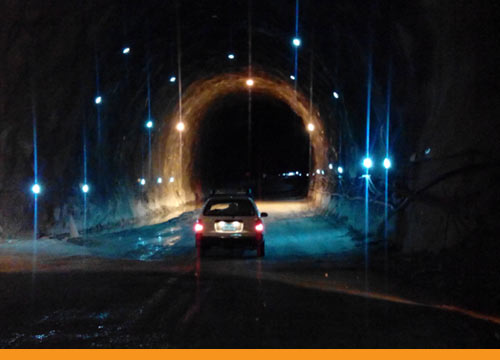 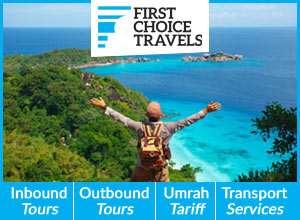 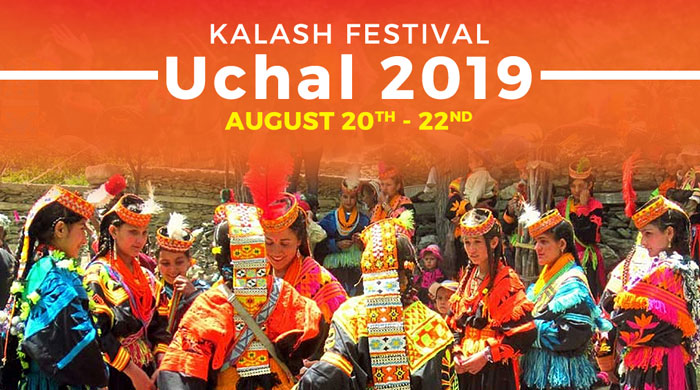